8 While the people of Israel were still at Rephidim, the warriors of Amalek attacked them. 9 Moses commanded Joshua, “Choose some men to go out and fight the army of Amalek for us. Tomorrow, I will stand at the top of the hill, holding the staff of God in my hand.” 10 So Joshua did what Moses had commanded and fought the army of Amalek. Meanwhile, Moses, Aaron, and Hur climbed to the top of a nearby hill. 11 As long as Moses held up the staff in his hand, the Israelites had the advantage. But whenever he dropped his hand, the Amalekites gained the advantage. 12 Moses’ arms soon became so tired he could no longer hold them up. So Aaron and Hur found a stone for him to sit on. Then they stood on each side of Moses, holding up his hands. So his hands held steady until sunset. 13 As a result, Joshua overwhelmed the army of Amalek in battle. After the victory, the LORD instructed Moses, “Write this down on a scroll as a permanent reminder, and read it aloud to Joshua: I will erase the memory of Amalek from under heaven.” 15 Moses built an altar there and named it Yahweh-nissi (which means “the LORD is my banner”). He said, “They have raised their fist against the LORD’s throne, so now the LORD will be at war with Amalek generation after generation.
– Exodus 17:8-15

15 Moses built an altar there and named it Yahweh-nissi.
-Exodus 17:15

Say this to the people of Israel: I AM/Yahweh/Jehova has sent me to you.
– Exodus 3:14 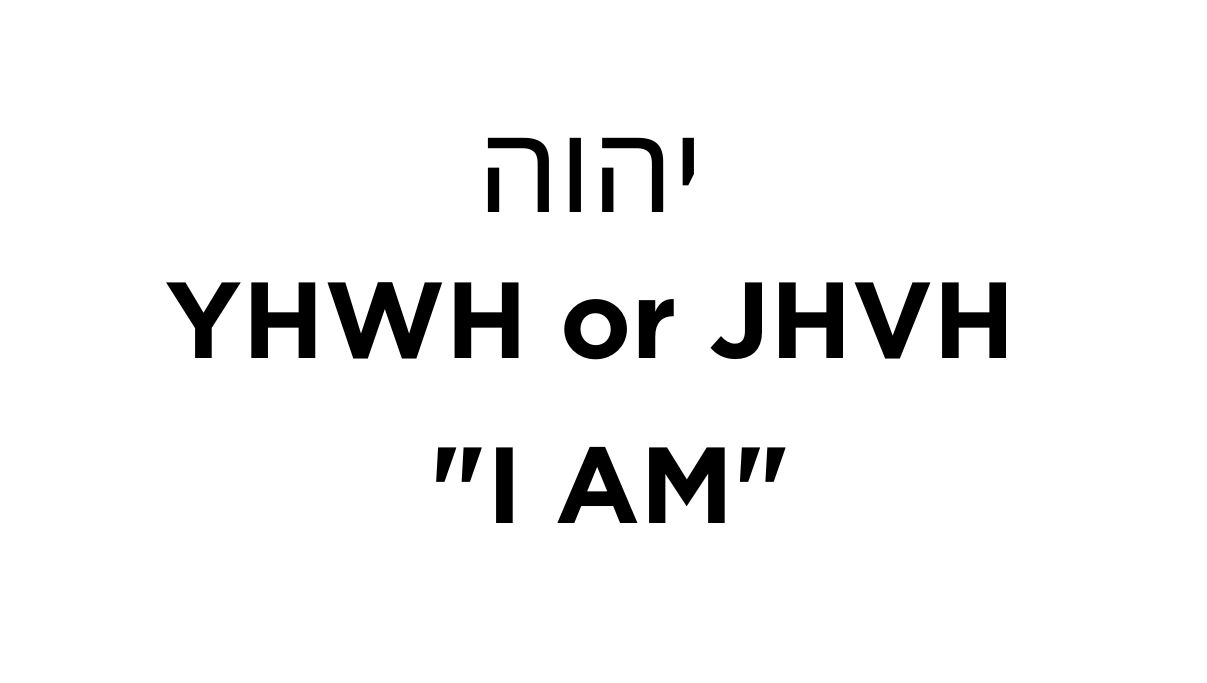 Nissi is a signal pole around which an army can rally, regroup, or return for instructions. 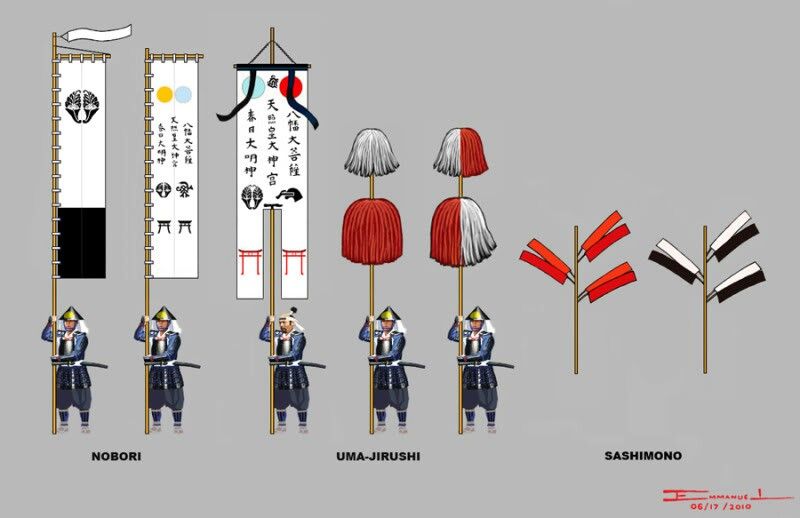 But you have raised a banner for those who fear you – a rallying point in the face of attack.
– Psalm 60:4

He will send a signal to distant nations far away and whistle to those at the ends of the earth. They will come racing toward Jerusalem.
– Isaiah 5:26

Look at the right banner

If I look to Him, I will get the correct direction, instruction, and comfort I need for any battle.